As a magician / artist / technologist I aim to create an immersive experience that sparks emotions of wonder, surprise and delight.

As 21st century technologist I am applying Extended Reality technologies to magic to take the storytelling to the next level. I believe that AR/MR technologies are indistinguishable from magic and can create a way for an audience to engage in a willing suspension of disbelief.

With the help of advanced Augmented Reality technologies (e.g. adding computer vision, incorporating AR cameras into smartphone applications and object recognition) the information about the surrounding real world of the user becomes interactive and digitally manipulated.

How to do we use these amazing new technologies to tell more powerful and entertaining stories?

Augmented Reality is magic itself

By definition, the job of a magician is reality augmentation, extension of existing properties of different items. A magician can make a rose easily float in the air with a simple touch. However, the rose is not supposed to float at all. What a magician does here, he is creating a new reality for the audience, a reality which tells a dramatic story, a story that has a beginning development and climax. That is my understanding behind augmented technologies and magic and how I see their combination.

Magic is one of the unique performing art forms that can create everlasting emotions, eternal sense of wonder. Magic takes the spectator to the journey of impossible. So does the technology. With this project I aim to create an illusion of immediate reality and blur the line between physical and virtual, real and fake using practices and methods of magic, tech and storytelling. 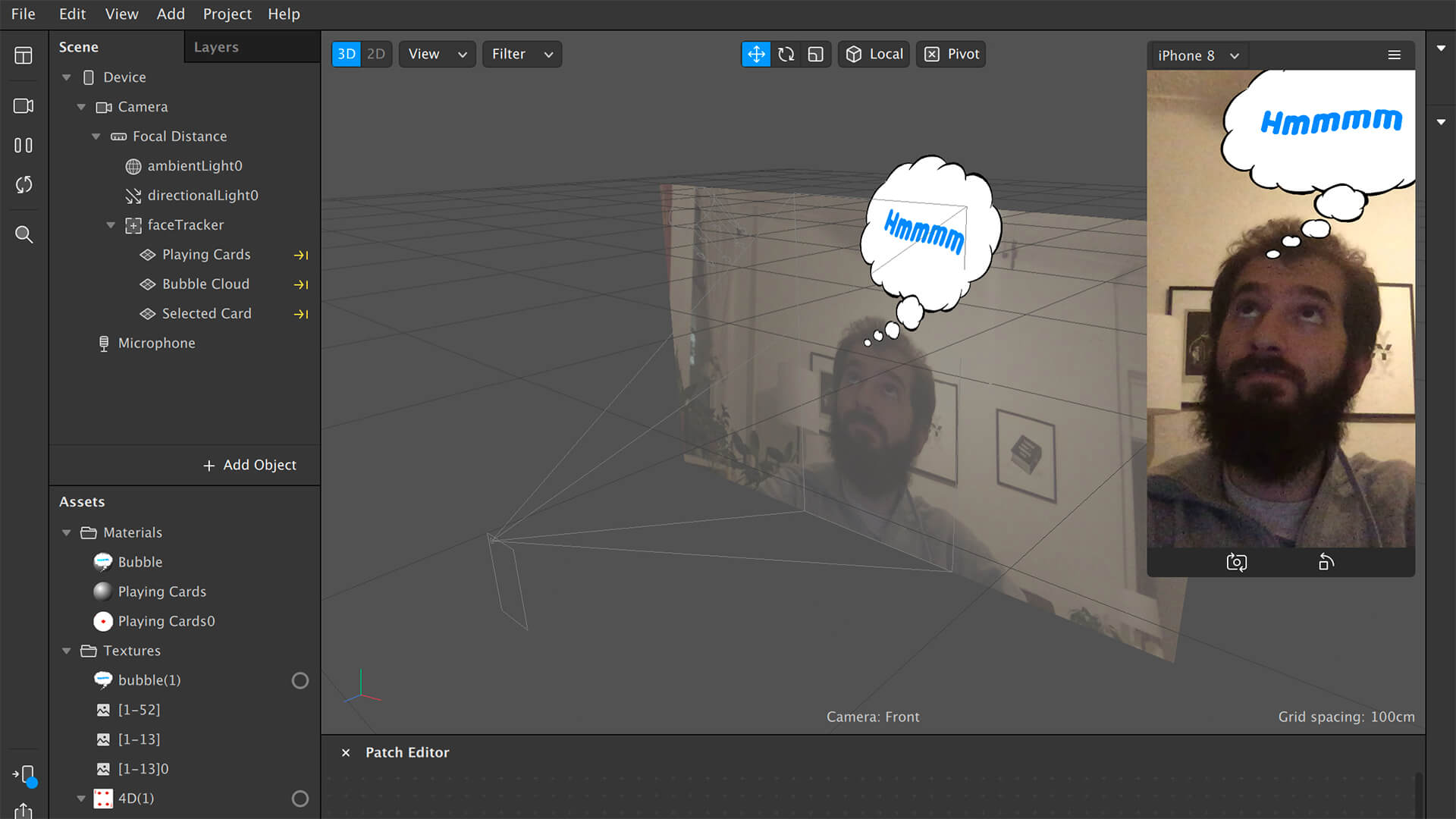 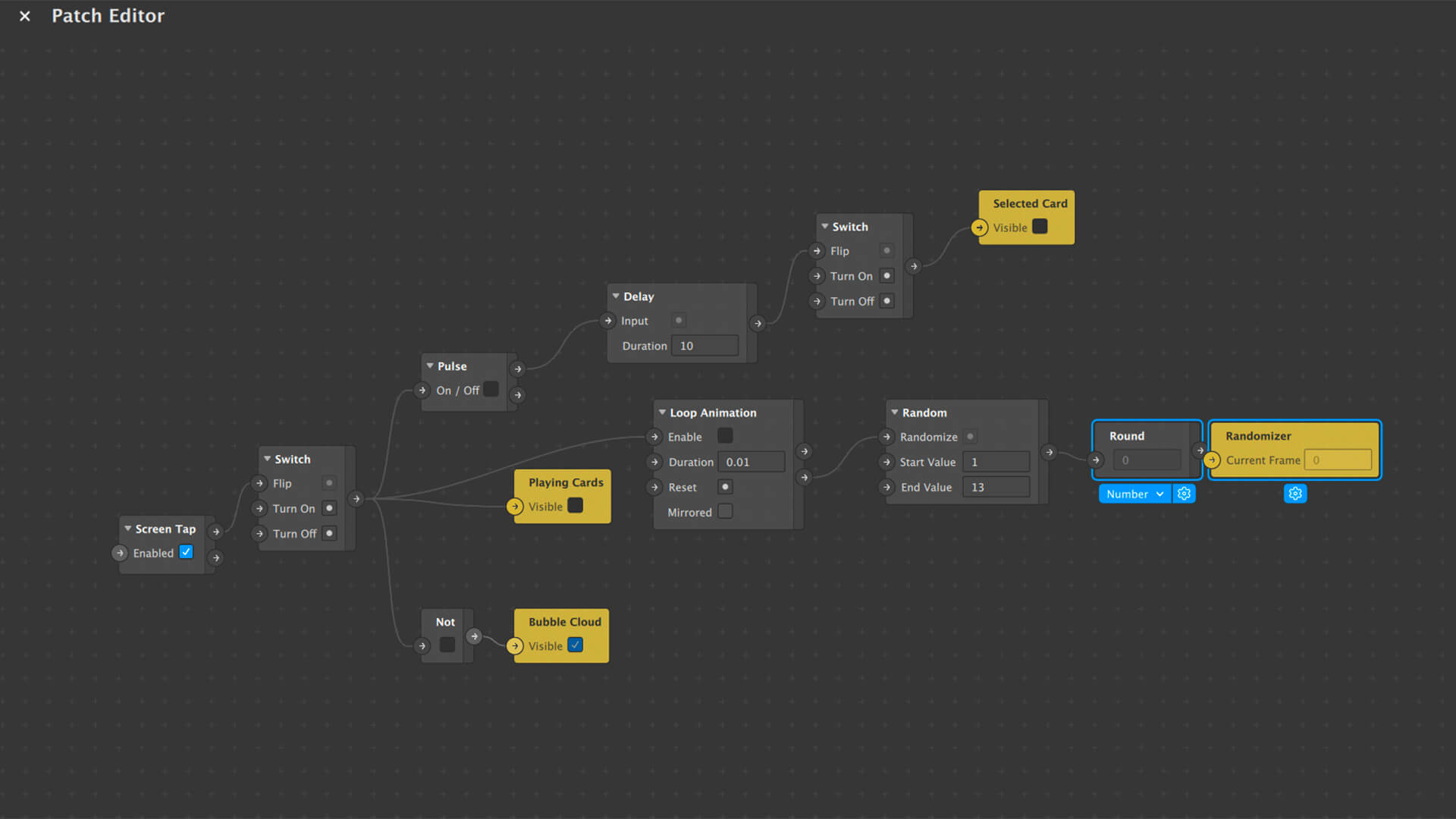 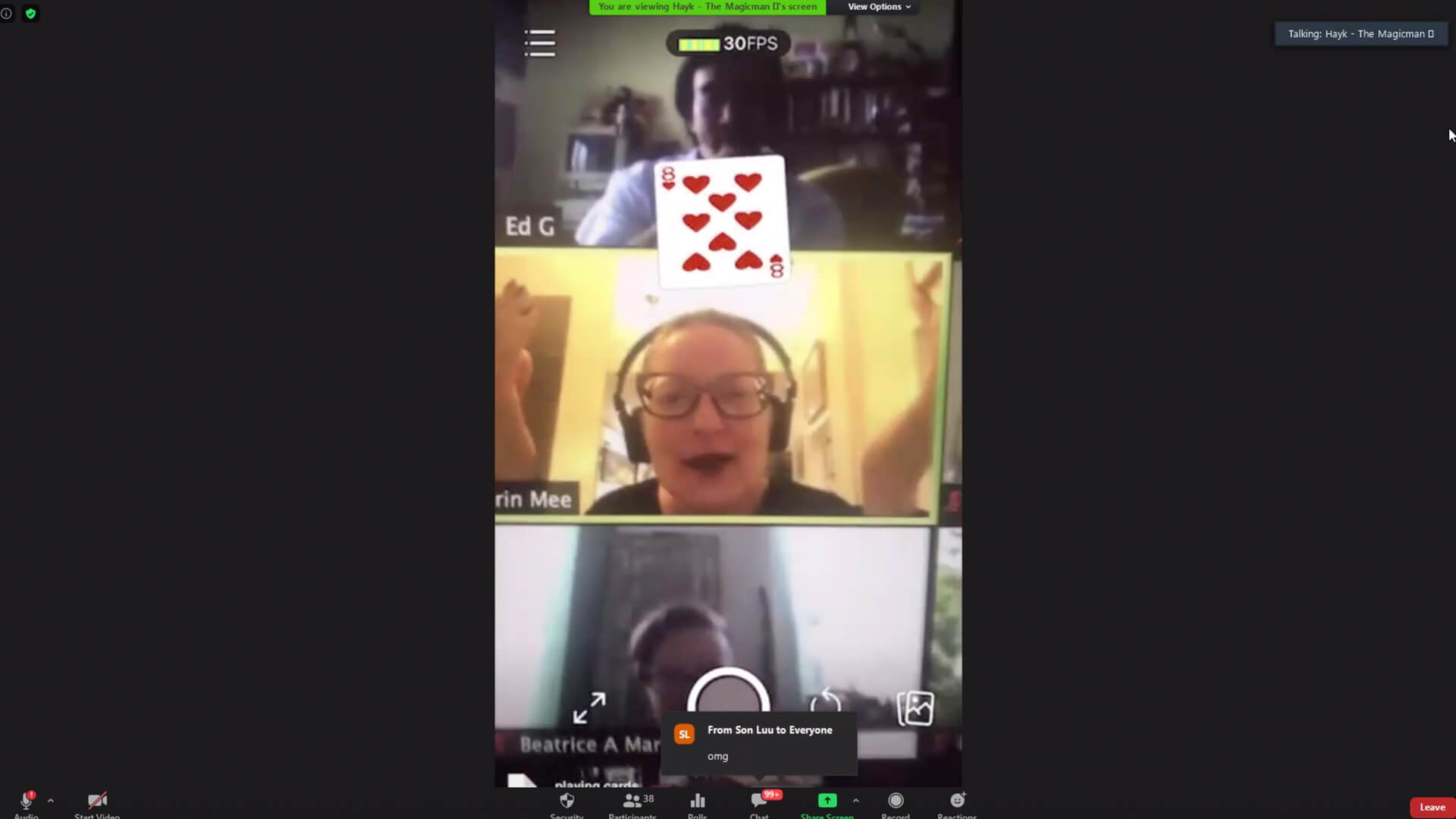 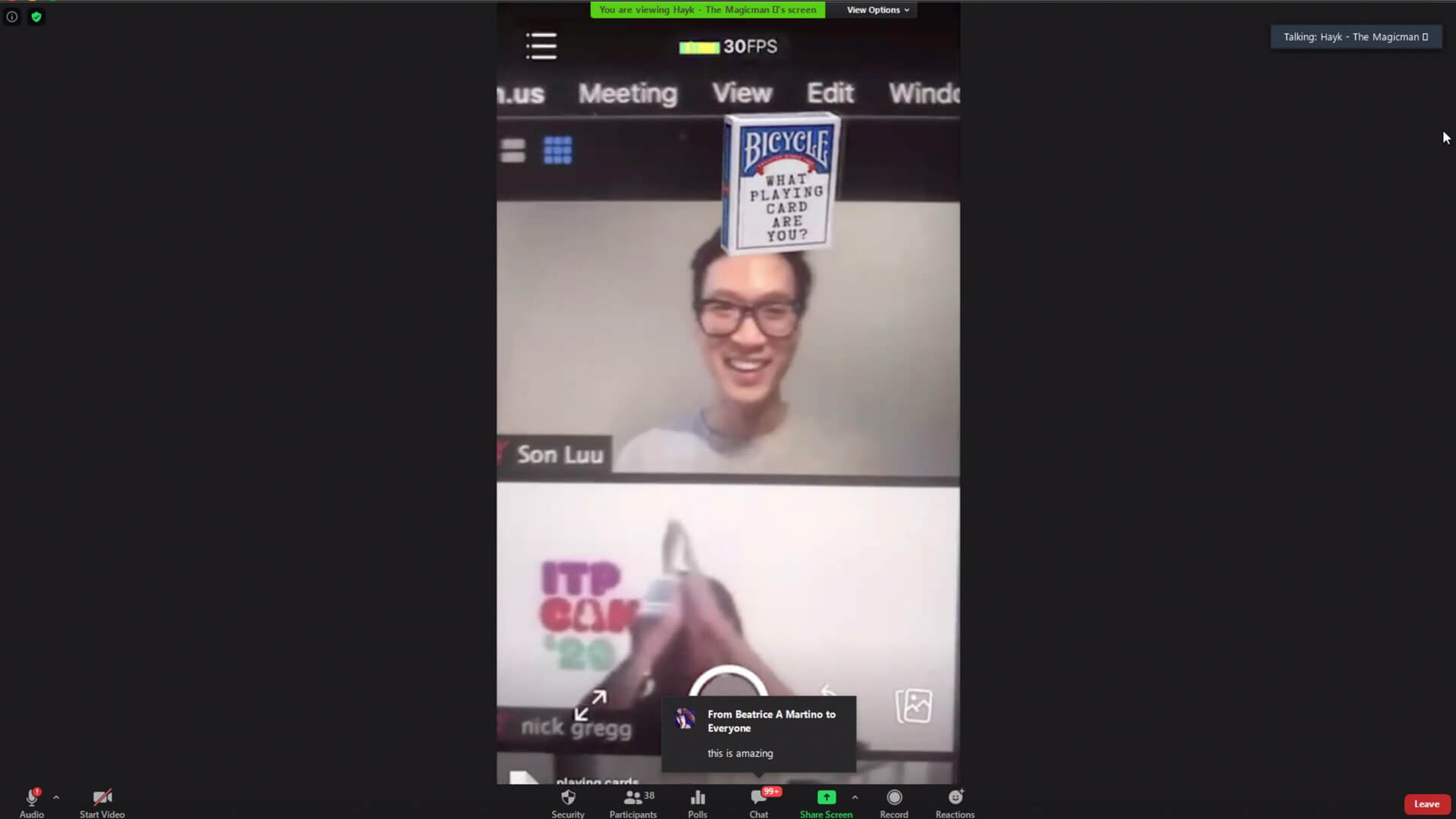 Augmented AR cat drinking a milk out of real cup 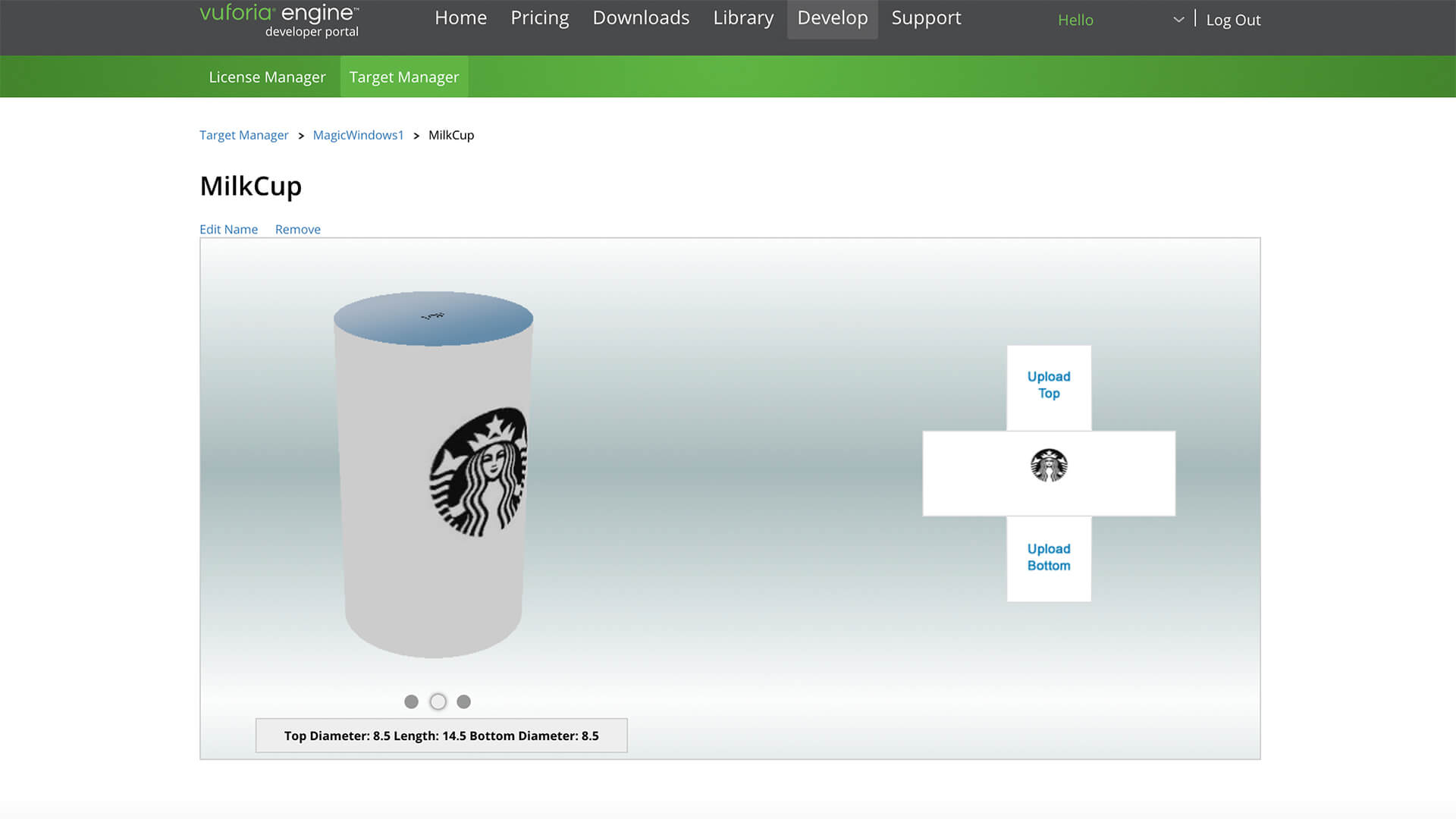 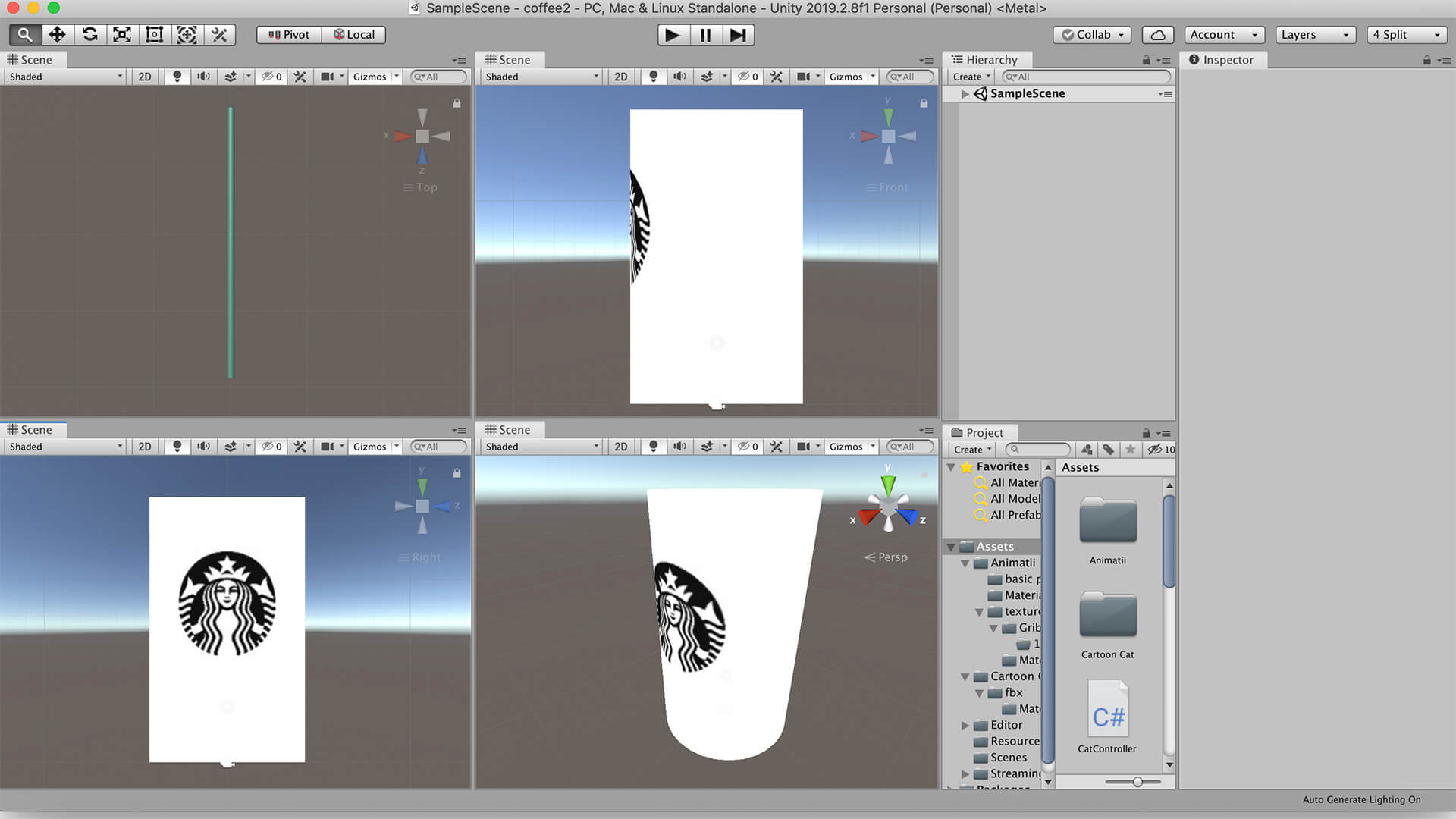 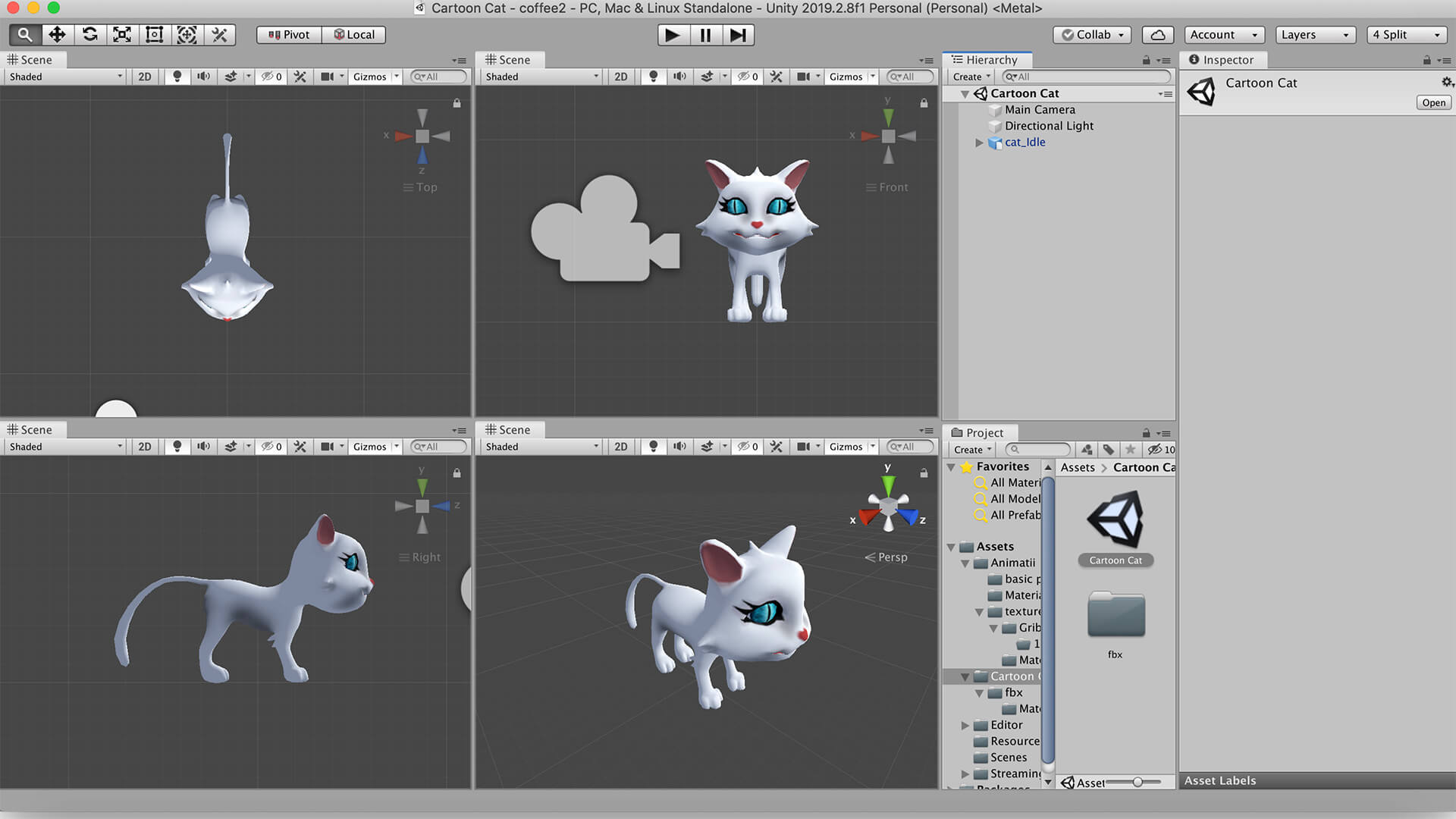 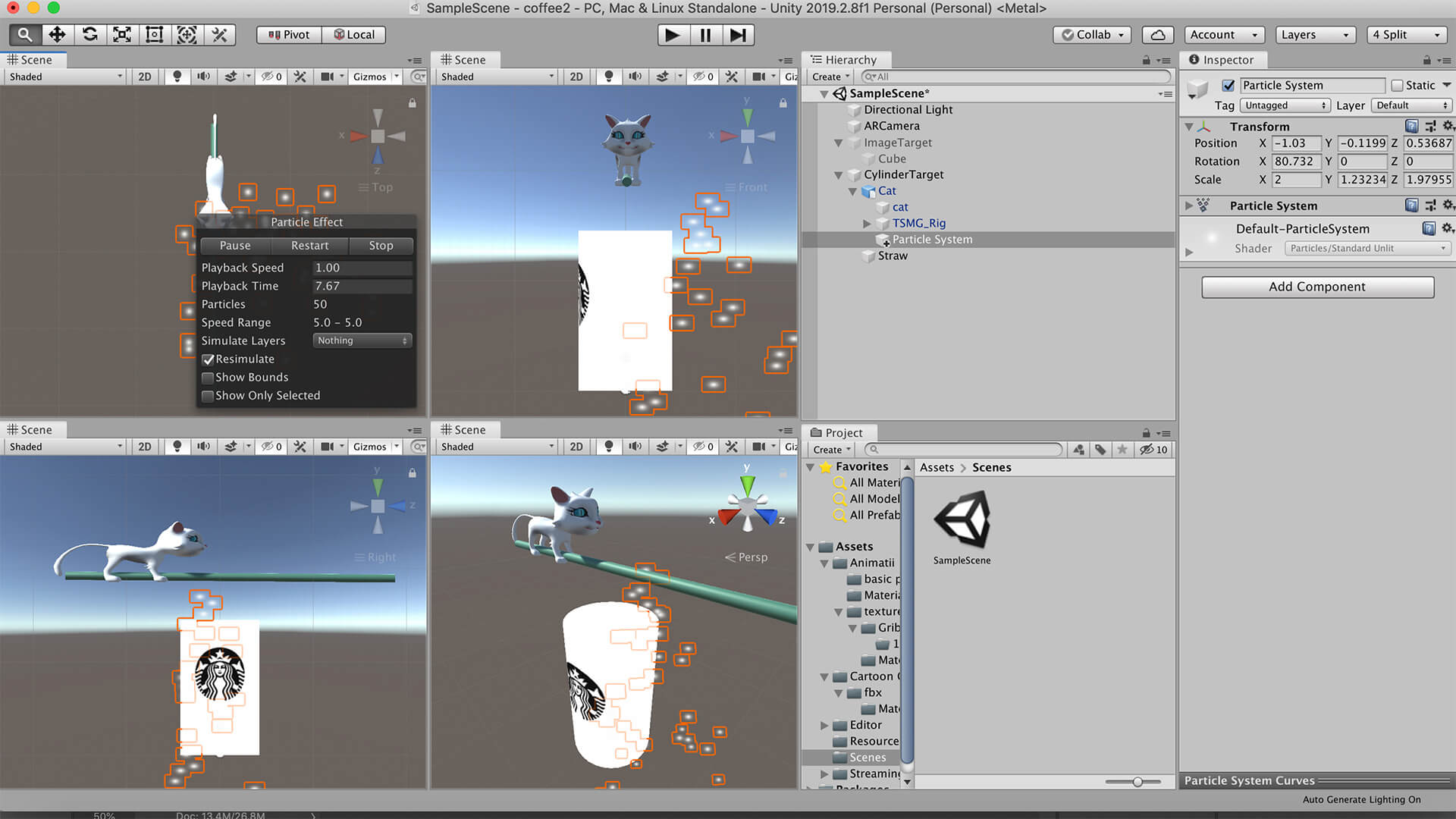 The magician transforms virtual food into a real burger and fries 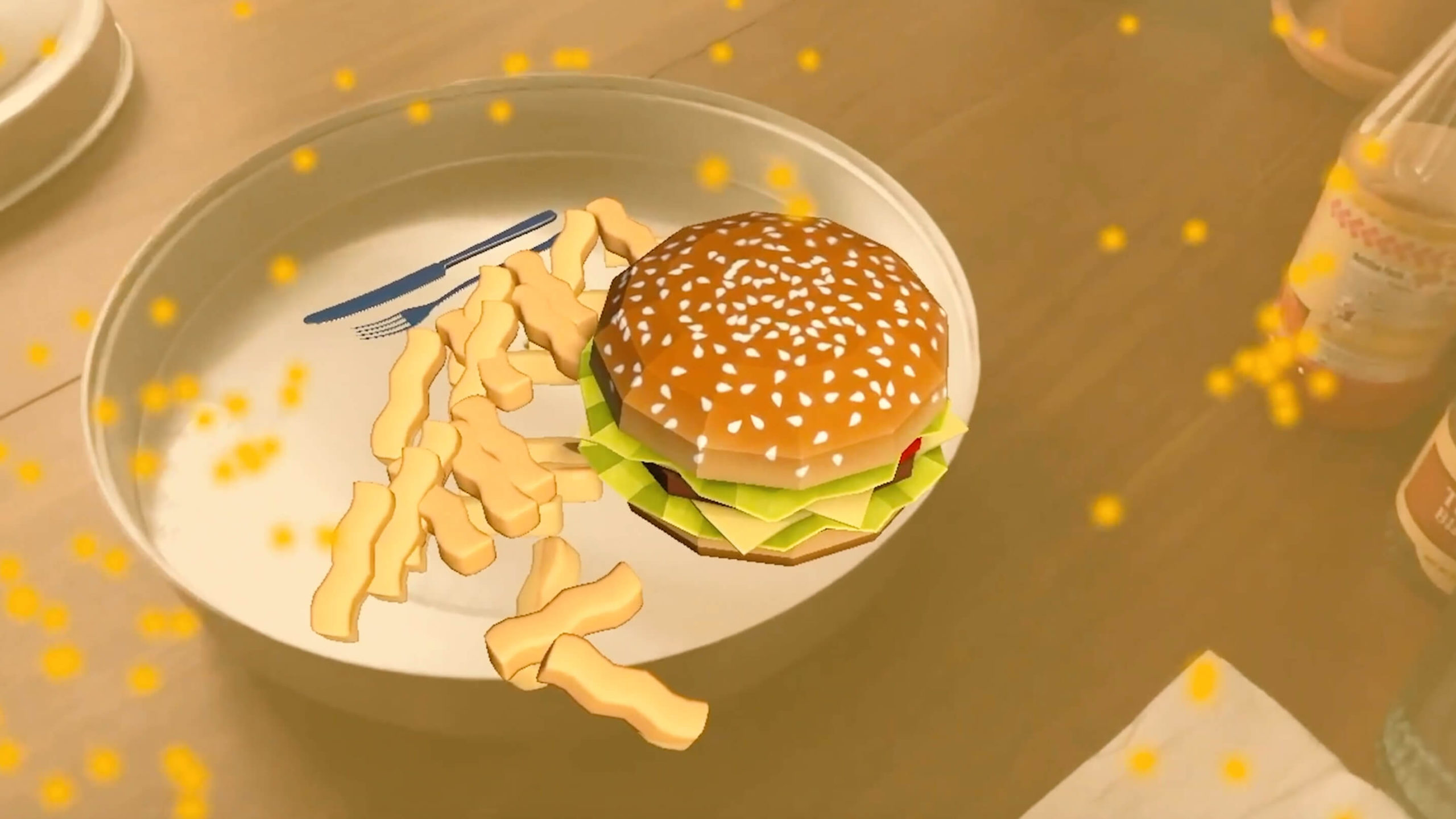 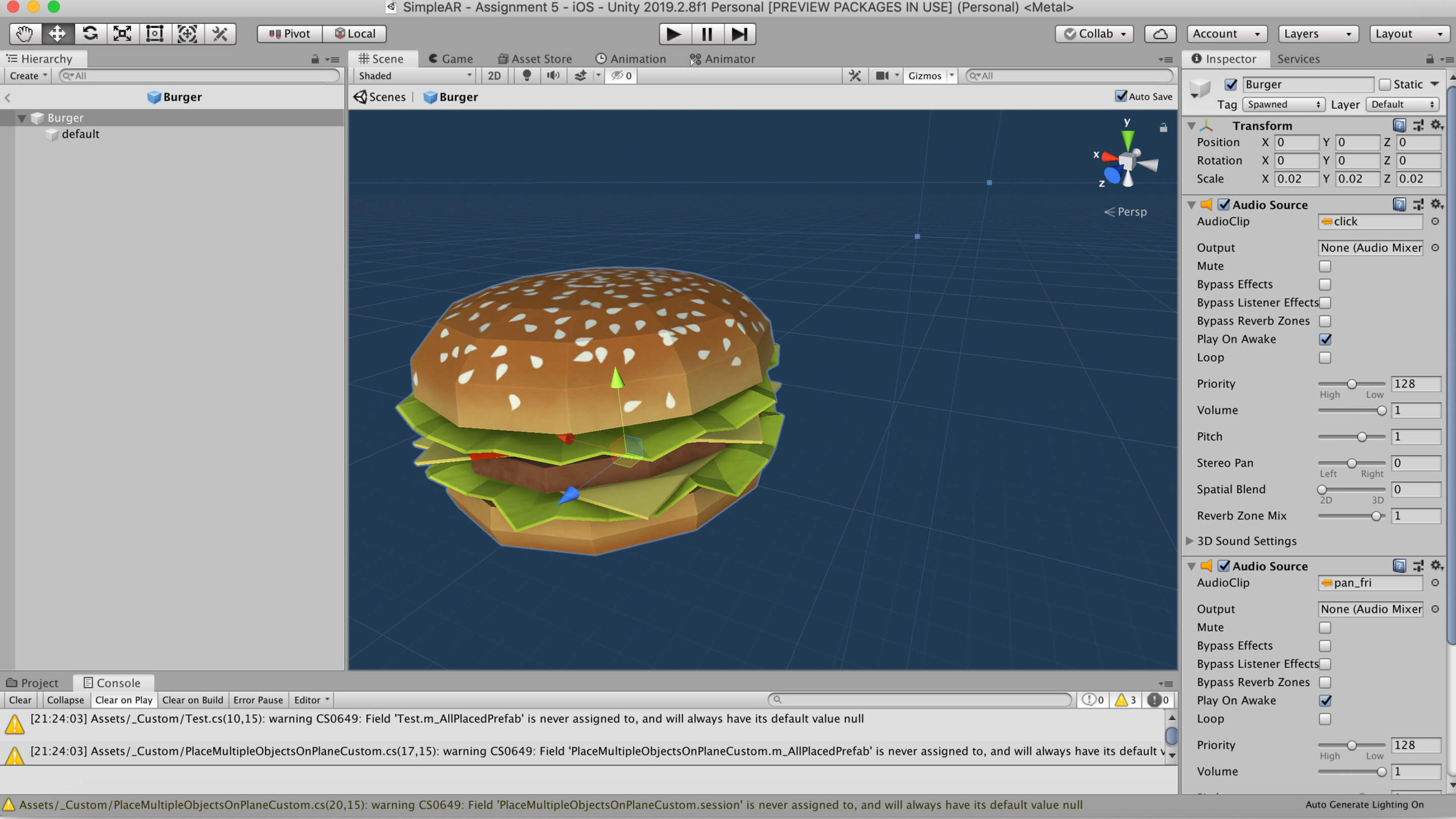 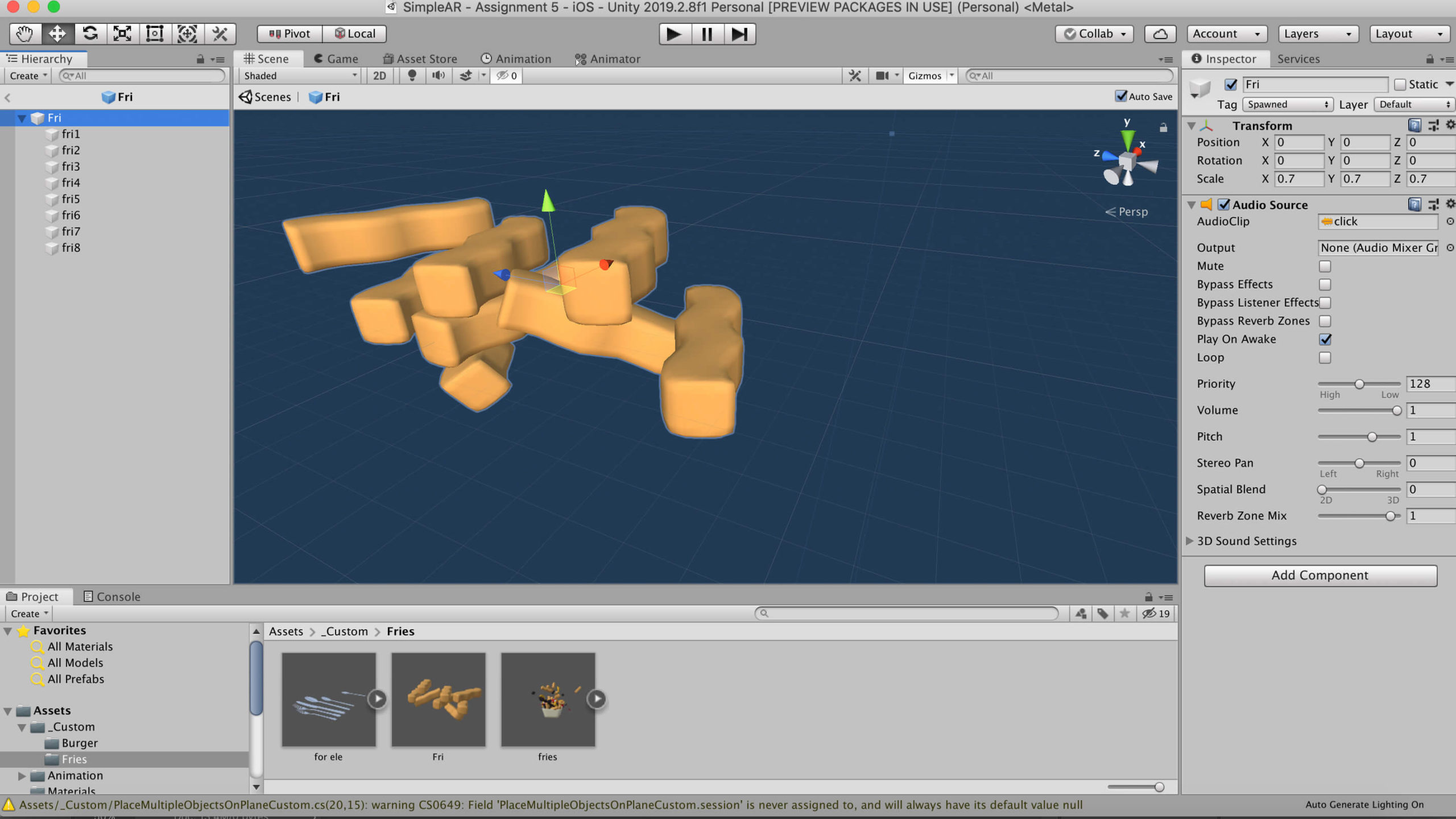 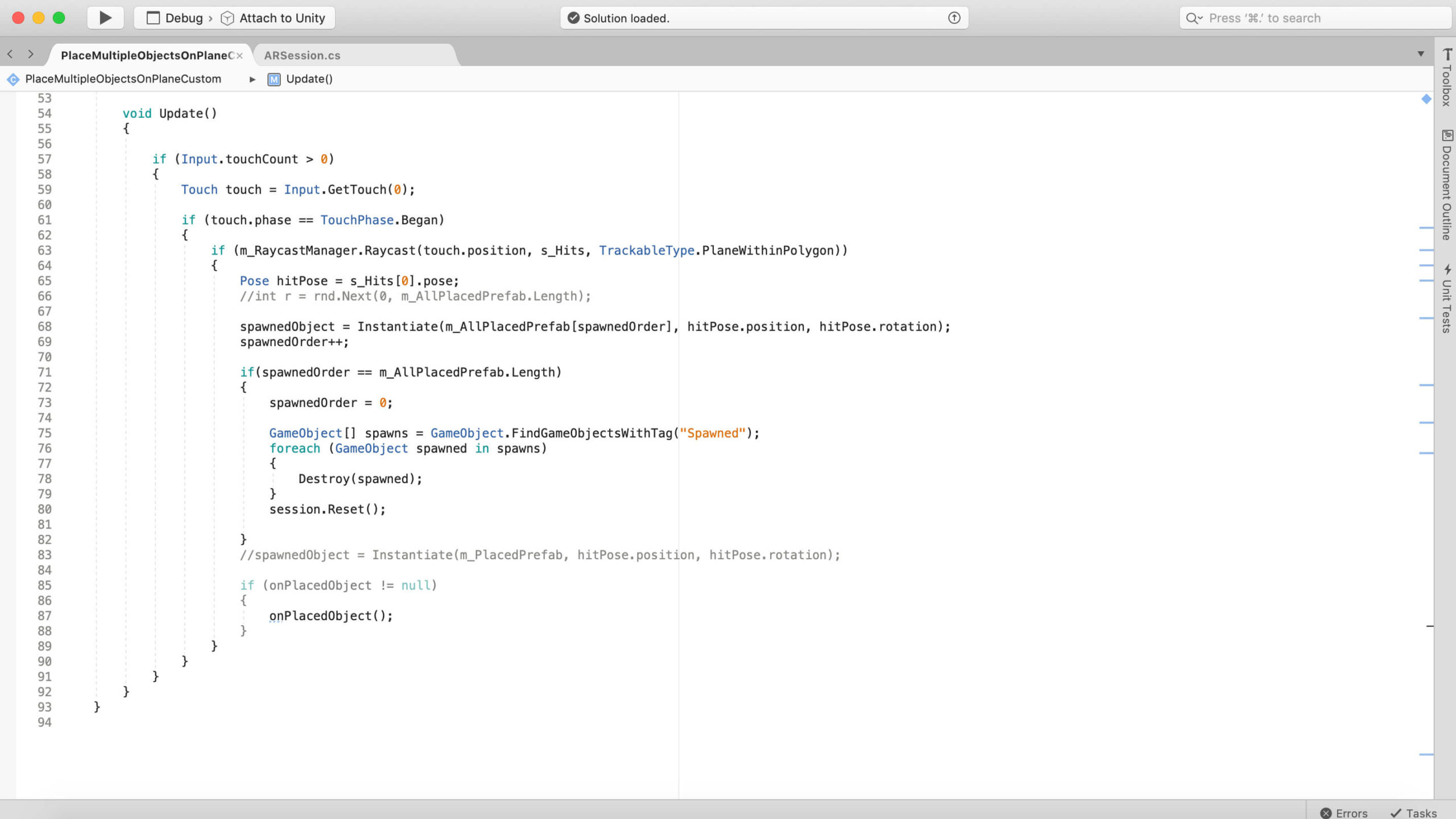 An augmented virtual 3D object molds into a physical ball